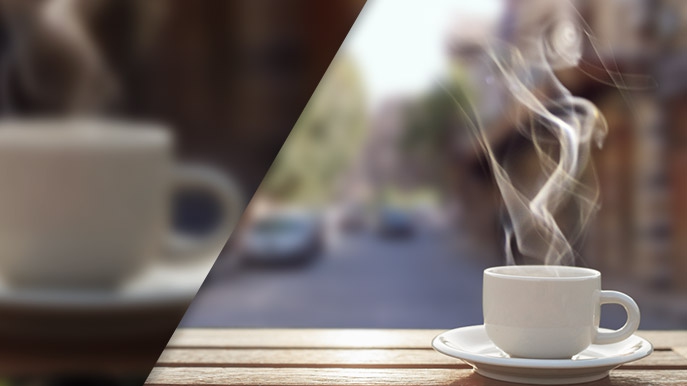 Jesus moved about within Galilee; he did not wish to travel in Judea, because the Jews were trying to kill him. But the Jewish feast of Tabernacles was near. But when his brothers had gone up to the feast, he himself also went up, not openly but as it were in secret. Some of the inhabitants of Jerusalem said, “Is he not the one they are trying to kill? And look, he is speaking openly and they say nothing to him. Could the authorities have realized that he is the Christ? But we know where he is from. When the Christ comes, no one will know where he is from.” So Jesus cried out in the temple area as he was teaching and said, “You know me and also know where I am from. Yet I did not come on my own, but the one who sent me, whom you do not know, is true. I know him, because I am from him, and he sent me.” So they tried to arrest him, but no one laid a hand upon him, because his hour had not yet come.

• Throughout the chapters from 1 to 12 of the Gospel of John, one discovers the progressive revelation which Jesus makes of himself to the disciples and to the people. At the same time and in the same proportion, the closing up and the opposition of the authority against Jesus increases, up to the point of deciding to condemn Him to death (Jn 11:45-54). Chapter 7, on which we are meditating in today’s Gospel, is a type of evaluation in the middle of the journey. It helps to foresee what will be the implication at the end.

• John 7:1-2.10: Jesus decides to go to the feast of the Tabernacles in Jerusalem. The geography of the life of Jesus in the Gospel of John is different from the geography in the other three Gospels. It is more complete. According to the other Gospels, Jesus went only once to Jerusalem, the time when He was taken and condemned to death. According to the Gospel of John He went at least two or three times to Jerusalem for the feast of the Passover. This is why we know that the public life of Jesus lasted approximately three years. Today’s Gospel informs us that Jesus directed himself more than once to Jerusalem, but not publicly, but hidden, because in Judah the Jews wanted to kill Him.

• In this chapter 7 as well as in the other chapters, John speaks about the “Jews” and of “you Jews”, as if he and Jesus were not Jews. This way of speaking shows the situation of a tragic breaking which took place at the end of the first century between the Jews (Synagogue) and the Christians (Ecclesia). Throughout the centuries, this way of speaking in the Gospel of John contributes to anti-Semitism. Today, it is very important to keep away from this type of division so as not to foster anti-Semitism. We can never forget that Jesus is a Jew. He was born a Jew, lives as a Jew and dies as a Jew. He received all His formation from the Jewish religion and culture.

• John 7:25-27: Doubts of the people of Jerusalem regarding Jesus. Jesus is in Jerusalem and He speaks publicly to those who want to listen to Him. People remain confused. They know that the authorities want to kill Jesus and He does not hide from them. Would it be that the authorities have come to believe in Him and recognize that He is the Messiah? But how could Jesus be the Messiah? Everybody knows that He comes from Nazareth, but nobody knows the origin of the Messiah, from where He comes. In reality, they did not know or acknowledge where He came from, which was from God, thus fulfilling their own definition of the origin of the Messiah, even though they did not see it!

• John 7:28-29: Clarification on the part of Jesus. Jesus speaks about His origin. “You know me and you know where I come from”. But what people do not know is the vocation and the mission which Jesus received from God. He did not come on His own accord, but like any prophet He has come to obey a vocation, which is the secret of His life. ”Yet, I have not come of My own accord but He who sent Me is true, and you do not know Him. But I know Him, because I have My being from Him and it was He who sent Me”.

• How do I live my relationship with the Jews? What have I done to study or become informed about the Jewish tradition Jesus lived?

• As Christians we are sent to proclaim the Word. Do we do it openly, or travel in secret out of fear?

Yahweh ransoms the lives of those who serve Him,
and there will be no penalty
for those who take refuge in Him. (Ps 34,24)

This site uses Akismet to reduce spam. Learn how your comment data is processed.